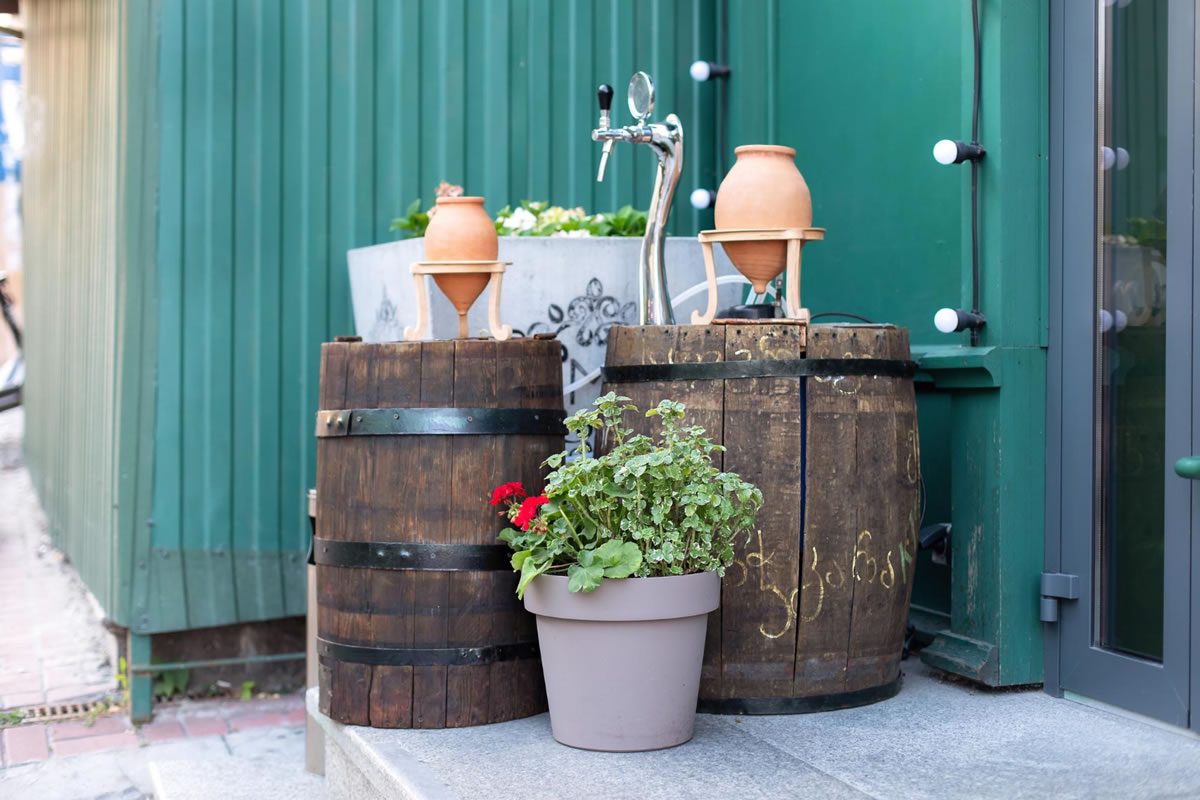 You've chosen to host a big but responsible gathering at your apartment, but how should you decide whether or not to lease a keg of beer?

First, you'll need to ask yourself valuable questions like what is the price of a keg, how many 16-ounce beers you can get out of one, and how many people will show up.

Here's a handy guide to when to obtain a keg for your party and when not to, according to our experts on apartments for rent in Jacksonville, FL.

How large is a keg?

The first thing to understand is precisely how large a keg is. In the US, a standard beer keg is approximately 15.5 gallons or around 165 16-ounce bottles of your favored brew. So if you have 40 people at a bash, that's four per person. Twenty guests? That's eight beers apiece.

In addition, a standard keg weighs about 160 pounds full. So if you're not on the first floor, evaluate how you'll get it up your stairs.

Should I reserve a keg?

With the understanding of how much a keg costs and how much beer you receive, should you obtain a keg for your party? It seems worth it if you have three or four dozen people over for a bash, and your place can accommodate that many individuals. Does four beers per person sound like a lot? For a brief evening party, maybe. But say you have an all-day party to observe playoff games or as a part of a full-day block party, four beers over several hours is not unreasonable. It's up to you to estimate the size vs. expense vs. duration equation.

The reality is, when bought in a case, you can have most basic domestic cans for around the same price per bottle as a keg. Then it boils down to contemplating other factors such as how to fetch the giant keg from the store or paying for delivery, applying a deposit and leasing a tap, and having the room to set up a keg station complete with red Solo cups and a trashcan filled with ice (which you'll also need to buy). On the upside, beer from kegs tastes fresher and better, and including a keg cuts down on clean-up and messes from dozens of empties (but you still have to return it the following day).

All things being considered, renting a keg is similar to buying a bunch of cases if you have enough people over a long enough time. However, including a sweet keg corner in your living room can bring your party to a new level of pleasure. But like with any party, show respect to your neighbors and be accountable for everyone's booze consumption.

We hope this helps you decide if you should get a keg for your apartment party. Contact us today if you are looking for apartments for rent in Jacksonville, FL. We want to help you find your next home.